AUSTRALIAN country music singer/songwriter Jayne Denham is the ambassador for this week's Women in Trucking's Accelerate! Conference and Expo in the US.

Jayne's focus on telling the stories of truckies lives on the road has made her one of the industry's favourite musicians - her songs Cousin Jude and Trucker Chicks were a massive hit.

For that very reason, the US group wanted her on their team, to help get the word out about why the transport industry was so fantastic.

"I'm super excited to partner with them, I never in my wildest dreams ever expected this,” Jayne told Big Rigs.

"I'm absolutely honoured and thrilled to be a part of it.” 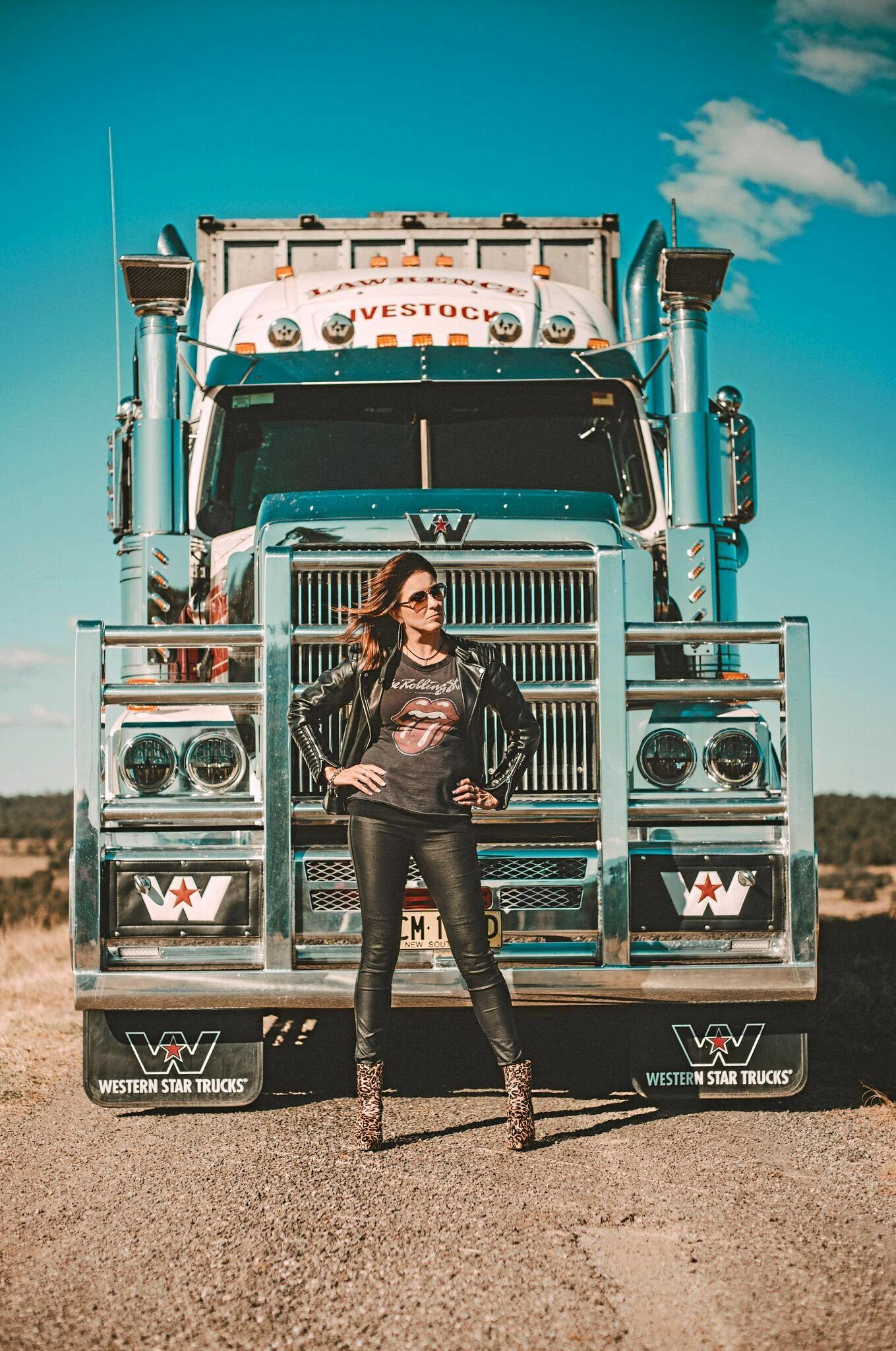 This week's conference in Dallas focuses on how gender diversity can have a positive impact on your career and your company's success.

The first two trucking songs that Jayne released were both about women truckies and were hugely popular both here in Australia and the US.

"In the US the women got a hold of those songs and said thanks for writing about us and I got to meet the ladies from Women in Trucking. I used to always turn up and sing and meet the women at their conferences.

"It's been great building friendships with the girls and now to be a part of promoting what they do, it's really exciting.”

Jayne has only recently returned to Australia, after spending some time in Texas at the Great American Trucking Show in Dallas where she not only released her song Black Coffee and White Lines, but also announced that she was working with the stars of the hit TV series Ice Road Truckers for the song's upcoming film clip.

"I was there last year for the show and I was speaking to one of the Ice Road Truckers and he asked if they could be involved somehow,” she said.

"I thought, wow, that would be totally amazing, so I sent them the song and they loved it so we're planning to film (the music video) in November. We've got a script written and it's going to be lots of fun.”

Jayne said she was hoping filming could take place in Alaska.

Of her new song, Jayne said truckies absolutely loved it.

"They lyrics are all about the lifestyle of the truckie. Funnily enough, when it came out on the album people were putting it on playlists immediately and we hadn't even released it as a single. It's already had more than 200,000 streams on Spotify so that's really cool,” she said.

"The response I'm getting from the trucking industry is that they're saying, 'This is how I feel', so I've got it right and I'm glad that it can celebrate what they do.”